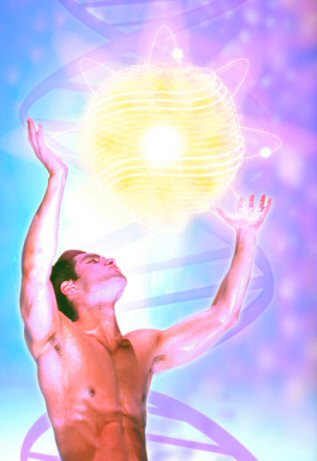 To say I’ve been asked this on more than one occasion would be an understatement to say the least. My usual reply is that if you had two identical clones, one alive and one dead, the difference would be ki.

Ki is, put simply, life force. It is the essence of universal energy. Ki is the life force that is in and all around us. It is the consciousness of nature. It is in all aspects of our lives and it is central to the understanding of aikido. It is often referred to as “spirit” which can also be taken in a religious sense, with ki being the spirit of God.

In chinese philosophy it is known as qi (sometimes “chi”). The circulating life energy that in is thought to be inherent in all things; in traditional Chinese medicine the balance of negative and positive forms in the body (Ying & Yang) is believed to be essential for good health. Often, the “storage” area for this energy is said to be placed just below the navel.

The late Doshu, Kisshomaru Ueshiba, is quoted as saying “Ki power that emerges naturally and directly enables us daily to experience the joy, power, freedom, and flexibility of existence. Living vibrantly with true vigor, we can meet any challenge and accommodate ourselves to any contingency. The practice of Aikido can make this all possible, and this emphasis on harmonization and accommodation accounts for its worldwide popularity.”